What are the Reasons to Become a Game Developer? 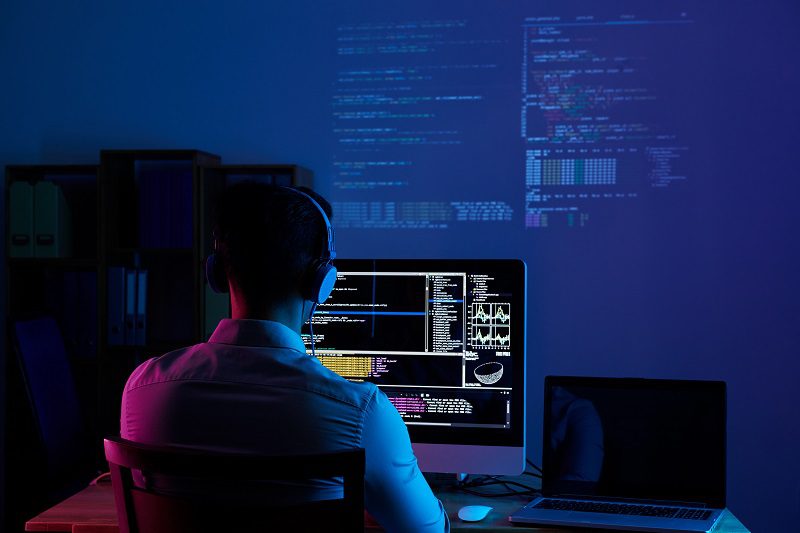 For engineers, computer programmers, and IT specialists, game development has recently become a highly sought-after employment path. One of the areas of the Indian media and entertainment market with the quickest growth in game development. By the end of this year, the AIGF estimates that more than 40.000 trained workers will be required. Since the advent of gamification, practically every sector in the world today requires developers. A game developer specializes in creating games using programming and adding logic to them.

The Reasons to Choose Game Development are the following:

As a professional game developer, you will have many employment chances. Firstly, it is fairly easy to find work. Secondly, the market for game programmers is very large. For example, video games are widely played around the world and these games require many types of programmers. The number of jobs in this field is also increasing constantly as more and more games are being produced every year.

As a game developer, you can work on many different game types. For example, you can create video games and/or mobile games. Another good thing about working as a game developer is that you can design your job description in a way that best suits your skills and goals. Basically, in the beginning, stage of your career, you will be assigned with simple tasks such as asset creation or testing, but later on, in your career, you could end up creating or designing the whole project from start to finish.

The wages for game developers are high compared to other professions and it’s getting higher with time. Also, you will get a lot of money if your game sells well. There are many different factors that affect salaries. Like: location and experience. The average yearly income for game developers in India is 4.5 Lakhs, with salaries ranging from 2.0 Lakhs to 14.0 Lakhs.

It’s fun to create games and especially at the beginning stage of your career when you are assigned simple tasks like asset creation and testing. As time goes by and you gain more experience, then it also gets more interesting as your tasks become more complex and challenging. In addition to that, depending on the type of game you create and the company you work for, working hours can be flexible as well as job locations.

As a game developer, you can work at different companies, even in the same industry. If your work is good then you have a high chance of getting promoted to a higher position or at least being assigned more responsibility. You can also become the leader of your team full-time if that’s what you want. In some cases, you are also able to get a salary increase once you reach certain levels in your career. This means that to become a game developer, you must have high motivation, dedication, and above all passion for game creation as well as video games in general.

As a game developer, you can create games that you will be happy with. Sure, it is hard to become a professional game developer. In fact, it is extremely difficult to become one. However, if you work hard and are dedicated to your job and the field of games in general then there is nothing impossible and you will succeed in this field. This means there is no need to run away from the video games industry as many people do nowadays as many people think that it’s not as good an option as some other careers such as teaching or being an engineer. Unfortunately, these people do not know what they are missing and do not get to experience the fun and satisfaction of being a game developer.

A job that has long-term career opportunities:

The video games industry is growing very fast these days and it shows no signs of slowing down. The worldwide games market expanded by 23% in 2020, the fastest rate of growth in more than a decade. The business is anticipated to surpass the coveted $200 billion mark in 2023 and reach $219 billion globally in 2024.

Three billion players will have spent a total of $175.8 billion on games by the end of 2021. In 2020, new or returning gamers made up 20% of the gaming market, whereas veteran players who had been playing for a while made up 80% of the market!

How to become a game developer with the help of courses?

The proper way to get into the industry is with the help of game development courses. An occupation that relies on practical skills is game development. Instead of memorizing theory, every employer wants their candidates to be experts in the practical details of game programming. In India, the majority of degree programs don’t place a strong emphasis on core programming. Red Apple Learning makes an effort to provide all of its students with practical instruction and exposure to real-world projects.

9 Reasons to Choose Graphic Designing as a Career Option
September 27, 2022